Cebu is an island province in the Philippines, consisting of the main island itself and 167 surrounding islands and islets. Its capital is Cebu City, the oldest city in the Philippines, which forms part of the Cebu Metropolitan Area together with four neighboring cities (which comprise Danao City, Lapu-Lapu City, Mandaue City and Talisay City) and eight other local government units. Mactan-Cebu International Airport, located in Mactan Island, is the second busiest airport in the Philippines.

Cebu is one of the most developed provinces in the Philippines, with Cebu City as the main center of commerce, trade, education and industry in the Visayas. Condé Nast Traveler Magazine named Cebu the 7th best island destination in the Indian Ocean-Asia region in 2007, 8th best Asian-Pacific island destination in 2005, 7th in 2004 and in 2009, with popular tourist destinations such as Mactan Island and Moalboal. In a decade it has transformed into a global hub for furniture making, tourism, business processing services, and heavy industry. 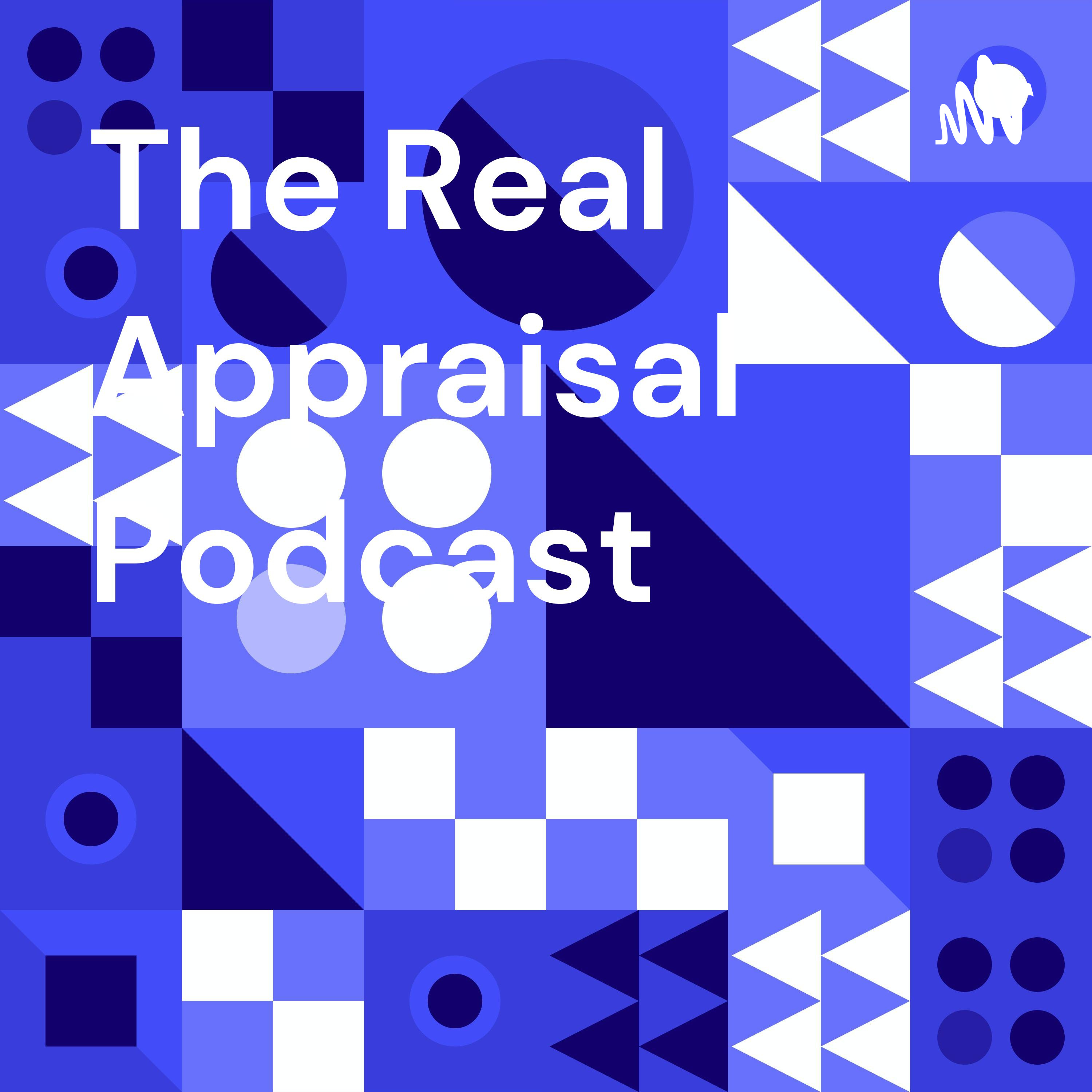